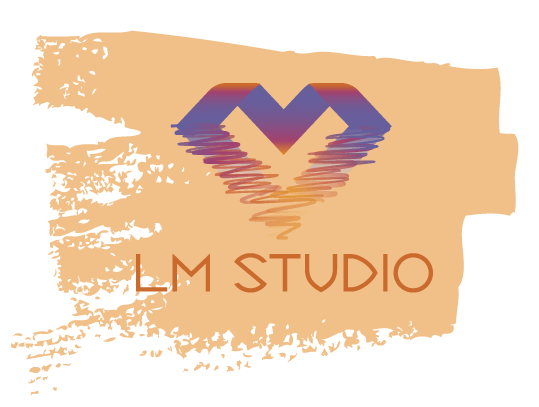 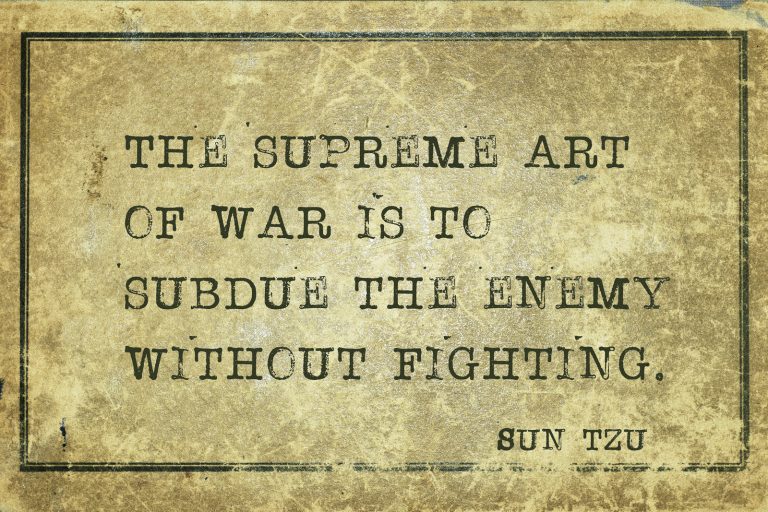 Note: I wrote this in June and never published it. Here it is, November, and I think it’s still relevant. I decided to let it fly.

I didn’t live through it, but that time period has always fascinated me because of the unfathomable impact it had on every person on the globe. To my thinking, it was the last time there was a world-wide cataclysmic occurrence that imposed severe and long-term changes in human lifestyle. And yet, it seems from what I’ve read, heard and seen, people took these sacrifices and shifts in stride because it was for the greater good. It brought people together for a common cause and they did what was necessary for right to triumph.

Fast-forward to 2020. There is a new global threat. Instead of everyone cooperating for the greater good, I see so much resistance – belligerence, even – about the smallest concession, the slight inconveniences. I observe the protests over what amounts to a temporary limitation of our creature comforts and habits. I’m not referring to real hardships like of loss of income or physical harm, but about the refusal of many to wear a mask and keep safe distance from others. There is a part of me that shakes my head and says, “How sad that these people can’t see that they are putting others (and me) in danger.” And then I wonder, “Why?” Why, with this new threat, are some people so unwilling to sustain a shift in their lifestyle for the greater good when it is so clear to many others that this is necessary?

Of course, there’s no easy answer, but a few thoughts have been rolling around in my head (or was that loose marbles?) that I wanted to put into words.

I am a studier of people. Observing behavior and the consequences of behavior is how I learn who and how I want to be in this world. It also helps me to respond from a place of understanding and compassion as opposed to reacting emotionally. As I put on my white lab coat and pick up my clipboard, a few hypotheses have risen.

Note: I conceived this metaphor without knowing that Trump used it relentlessly in March and April.

The overarching difference I see between the restrictions imposed during World War II and those we are experiencing with World War Coronavirus is that we are now dealing with an enemy that doesn’t have a face, at least maybe not until someone you know gets sick and/or dies. It is not shooting at you across a battlefield. It is not trying to dominate or enslave you, nor is it persecuting people by race or religion. This enemy has only one biologically-embedded agenda with no emotions attached: to survive. And you can’t see it coming. There are people who believe, consciously or other-wise, that because they can’t actually see the threat, there IS no threat. This same blindness to an invisible enemy can also be seen in those who, despite all evidence that a lifestyle choice is harming them –  maybe irreparably – continue practicing that choice…overeating, lack of physical activity, addiction, etc. Maybe if we had some kind of special eyeglasses that could make the virus (or the inside of our bodies) visible, we might be more willing to make different choices.

My generation (Boomers) and those who came after are generally programmed for instant gratification. “Yeah, OK, I stayed home for a month, avoided close contact with people, wore the mask…did my duty. That’s long enough for me to put up with not being able to ___________(eat out, go to a bar, have a party, mob the boardwalk). I’m done. I want my life of pleasure back. And it’s inconvenient/uncomfortable to wear a mask.” I observe a lot of folks behaving like the danger is over and they can return to “normal.” As a rule, we haven’t been trained to practice patience or make long-term changes or sacrifices for the benefit of the network of life on the planet. I’d bet that a pre-Boomer would sing a more cooperative tune. They’ve been there, done that.

There is so much conflicting information being thrown at us and there are still so many things about this virus that we don’t know or understand. There is a barrage of downright misinformation being disseminated and gaslighting continues at the highest level of government. Humans tend to want things to be settled; we are not, by nature, comfortable with uncertainty. To that end, we sometimes grab and hold onto ideas, positions and opinions for dear life whether they serve us or not. This is especially powerful if those ideas come from a chosen leader. Those who are now living in defiance of the concessions they are asked to make are most likely holding a death grip on what they so blindly grasp in their hands, with no breathing room in those fists for any new viewpoints.

I try to live life with open hands, never gripping any idea with a fist so tight that there is no space for another perspective to sit lightly in my hands. It has taken me years of introspection to get to this point. Humans exist at many, many levels of understanding. My hope is that somehow in my life, I can be of service in opening some closed fists.

As Forrest Gump would say, “That’s all I have to say about that.” I’m going to take off my white coat, put down my clipboard and social distance my days away until the number of new COVID-19 cases starts to drop off to a trickle. 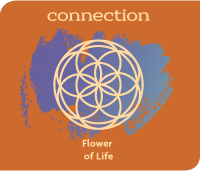 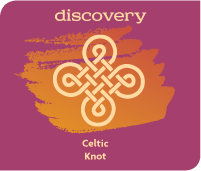 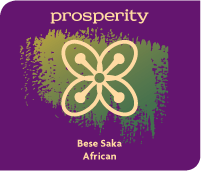 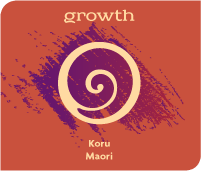